3 Lottery Winners Who Ended Up Ruining Their Lives 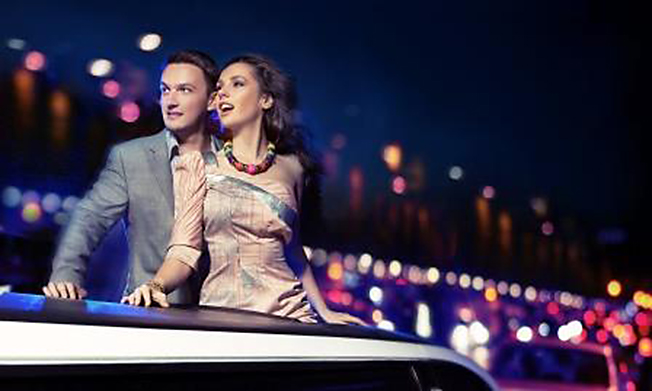 Have you ever had too much of your favorite food? Remember that feeling you got when too much of that delicious cake ended up making you sick? The same thing could happen if you get an outrageous amount of money overnight. Dealing with instant riches could prove to be overwhelming and it could actually end up causing significant damage. This was the case for the lottery winners that we are about to mention in this article.

1. Michael Carroll – The Lotto Lout Who Lost It All

This is one of the most brutal fails in lottery history. Michael Carroll won a €9.7 million fortune in the British National Lottery at the early age of 19 and he instantly decided to embrace his newly found millionaire lifestyle. While he did give as much as €4 million to family and friends, the rest he spent buying race cars and fancy mansions and blowing away million after million on alcohol and drugs.

Mickey even earned himself a nickname from the gossip magazines who continuously raged about his latest adventures. Mr. Lotto Lout was one of the biggest tabloid figures following his arrests and drug excesses. Ten years and almost 10 million later, Mickey Carroll works in a biscuit factory in Scotland, but he says he is happier now. He moved there to be close to his young daughter. He is divorced and works a minimum wage job, but he has no regrets.

“I’d had 10 years of doing what a rock star does and I had to sort myself out so I decided to head up to Scotland and it’s great – I love it up here.”, said Mickey. His story became the ultimate warning to young lottery winners, but he has all the chances to turn his life around. Maybe Mickey still puts in a lottery ticket every now and then because he has a sound idea about what he would do with the money the second time around. Good luck to him! 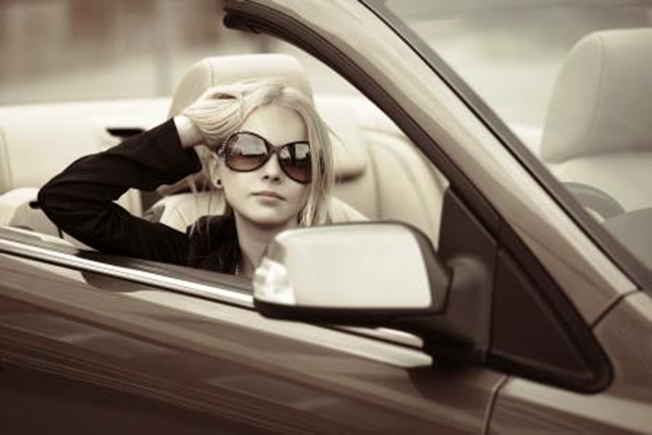 2. Jane Park – The Millionaire Who Wanted to Sue the Lottery

If you’re a tabloid fan, then you must have heard plenty about Jane Park this year. She became the UK’s youngest lottery winner after having scooped a £1 million fortune at the age of 17. It was actually Jane’s first time buying a lottery ticket and it resulted in a windfall. While you would expect lotto winners to be in good relations with the lottery operators that made their win possible, Ms. Park certainly drew attention to herself when she threatened to sue Camelot, UK’s lotto operator.

As it turned out, this episode was no more than a stunt aimed to raise awareness towards the challenges that young lottery winners are faced with. Her aim was to up the minimum age for lottery winners to 18.  She told the world about her experience with going from a minimum wage job to being a millionaire at the age of 17.

She talked about how it instantly drove her apart from her friends and how it catapulted her into an entirely new lifestyle. Her cosmetic surgery and intense partying made Jane Park a tabloid regular, and she is still going strong. While trying to clean up her act and move towards a normal lifestyle, Jane’s adventures keep stirring up commotion all around, so we expect to hear a lot more about this one. 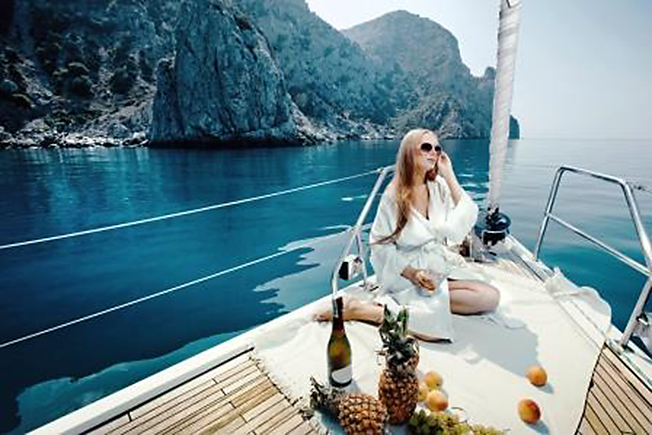 3.  Callie Rogers – The Millionaire Teen Who Rebelled into Wasting Her Money Away

While Brits remember Jane Park as being the UK’s youngest lottery winner, there was yet another teen millionaire that made all the headlines. Her name is Callie Rogers, and she became one of the biggest British lottery winners that everybody wanted to get to know because she was only 16 when she scooped her lotto fortune.

Callie quit her 3.60-an-hour job immediately and got directly into the millionaire lifestyle. She got breast enhancement surgery and made herself look like she had always wanted to. But after numerous parties, luxury trips, and quite a bit of drugs, Callie found herself deeply unhappy.

Her £1.9 million bought her 10 years of hard partying, Callie attempted suicide. Luckily, she was not successful, but this drove her to realize that was finally time for her to make some big changes. She is now the happy mother of three and she lives with her children and her husband. While her lottery fortune was reduced to a few thousand pounds, she says that she has never been happier.

As you can see, becoming a millionaire can be far less than the blessing it is thought to be if the winners are not ready to deal with sudden wealth. These three stories should serve as a reminder that even the happiest of moments may come with unpredicted hardships. However, with moderation and self-control, becoming a millionaire could be the ride of your life.