Must See Movie Of The Week: Murder On The Orient Express 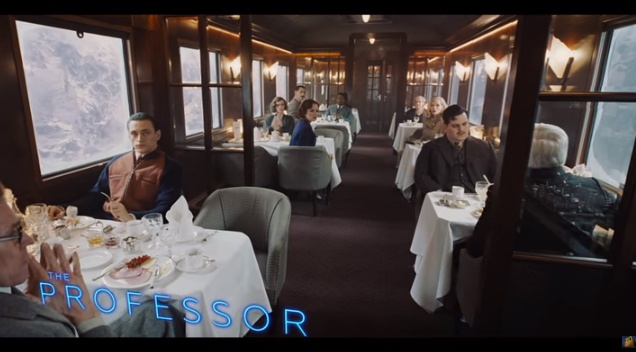 What:  When a murder occurs on the train he’s travelling on, celebrated detective Hercule Poirot is recruited to solve the case.

Writers: Michael Green (screenplay by), Agatha Christie (based upon the novel by)

Synopsis (taken from 20th Century Fox): What starts out as a lavish train ride through Europe quickly unfolds into one of the most stylish, suspenseful and thrilling mysteries ever told. From the novel by best selling author Agatha Christie, “Murder on the Orient Express” tells the tale of thirteen strangers stranded on a train, where everyone’s a suspect. One man must race against time to solve the puzzle before the murderer strikes again.