Modern Don Juan: The Image Of A Successful Man In The 21st Century 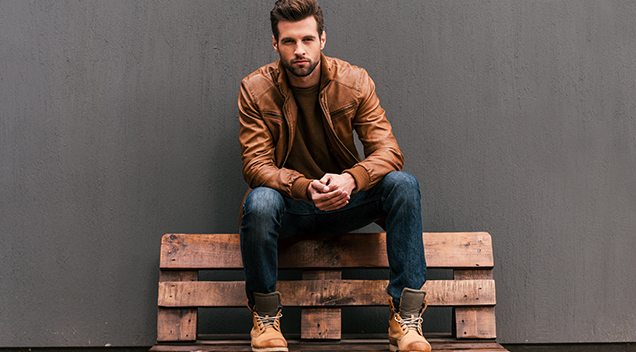 Careless elegance – this style is the key to creating the image of a successful man. Why careless elegance? Do not forget that the 21st century is woven of contradictions. People are increasingly eager for traditional values, but they express them in a modern way. Today, a man who captures the views of women is a dandy who allegedly left the pages of the novel about a young man, heir of fabulous wealth. However, he is by no means a life-burner, like many literary heroes. He is rather a hard worker – self-development and constant movement towards goals means a lot to him. Along with the Dating tips experts, we will take a closer look at the main components of the image of the successful men, so that you can match it too.

A modern man should look good, but he does not have to look like a person who thinks too much about his appearance. His hairstyle should be perfect, but he should not look like a newly created masterpiece in a posh hairdresser. His clothes should attract attention, but not at the expense of brightness, but due to an ideal fit. Looking good – it should be just a habit, like brushing your teeth in the morning, but not with effort and even more struggle with yourself. How to achieve careless elegance? Here are some tips on building traits of successful men:

As soon as you solve all the problems concerning the appearance and in the reflection of the mirror you will see a charming lumberjack with an attractive smile, you can go to the second part of the plan. It is impossible to create an image of a successful modern man without changes in your way of thinking and behavior.

Those times when women could easily be attracted and kept by crunching freshly printed banknotes, almost passed. Almost – because the crunch of banknotes will always be melodic (and we know how women love these tunes), now women quickly get tired of it. After all, many of them have learned to earn these magic bills themselves.

You need something more effective. Something very valuable. Something that only you have. Your mind. Most successful men read a lot. Like a hundred years ago, erudition once again became sexual. What exactly to read is entirely your business. However, you must be well versed in modern trends, be able to maintain a conversation on topical issues and to screw up a sharp political joke in proper time. To do this, you need to carefully select sources of information, read thoughtfully and with a deep degree of involvement.

Another tip: be like Elon Musk. Start to understand at once in several areas of interest to you. Do not focus on one thing: women think this is tedious, and where tediousness is – there is no sexuality. And certainly, there is no careless elegance.