Featured Event Of The Day: $5 Movie Tickets at Palace Central 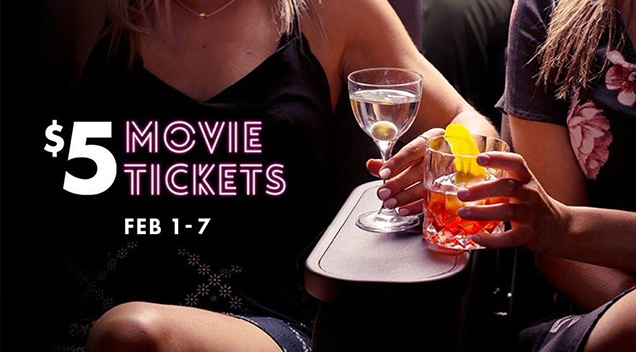 What: Binge on the Oscar season’s best films with $5 tickets and bottomless popcorn at Sydney’s stunning new cinemas Palace Central.

As a special introductory offer, all movies and all sessions at Palace Central Cinemas are just $5 from February 1 – 7. Films screening include: The Shape of Water, 3 Billboards Outside Ebbing, Missouri, Darkest Hour, Phantom Thread, Call Me by Your Name, I, Tonya, The Post, Molly’s Game and Warwick Thornton’s new award-winning Australian film Sweet Country.