Featured Event Of The Week: Ice Cube at Vivid LIVE 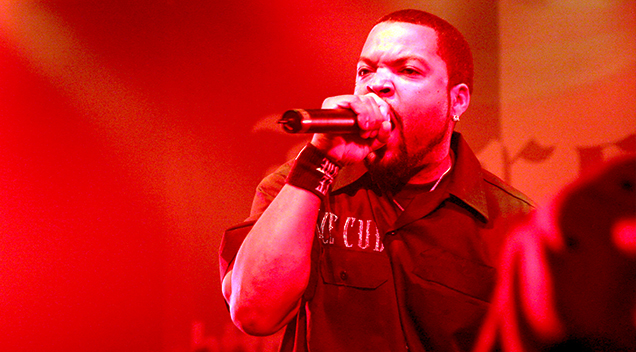 What:  From 25 May to 16 June, Sydney Opera House welcomes the most ambitious and innovative local and international artists to Vivid LIVE—a celebration of music on the nation’s most famous stages—as part of Vivid Sydney, the world’s largest festival of light, music and ideas. Vivid LIVE is the centrepiece of the Opera House’s year-round contemporary music program.