Why Is There Such Pushback Against A Jaws Remake?? 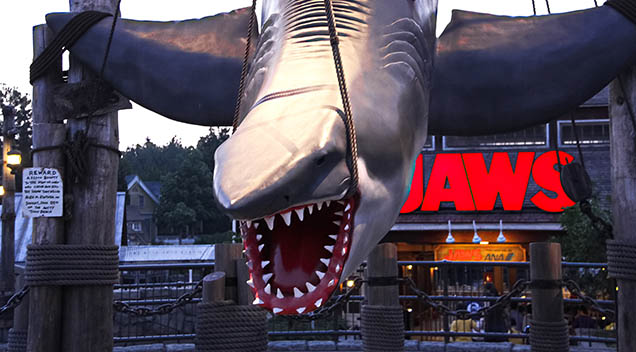 If you google the phrase “Jaws remake”, you’ll throw up plenty of results with rumours and predictions, alongside movie fans claiming ‘they cannot contain their excitement’. However, most prominently, you’ll see articles claiming it’s a huge mistake. At times, you can even detect anger in the posts of various commenters. Scorn is being heaped on the idea, although that’s not altogether unique as a reaction to modern reboots.

Before analysing the reaction to a potential Jaws remake, let’s look at the possibility of it happening. We are still on the rumour stage, but there seems to be plenty of smoke coming from Universal Pictures. The “source” of the rumours is said to be the same person that told us of Ghostbusters: Afterlife and the Scream reboot, so it seems there is something substantial here. Additional rumours suggest that Steven Spielberg will not direct, but he may take an Executive Producer role. There are also suggestions that James Cameron will be attached to the project.

We live in the era of the reboot

But let’s say that it is being made. Why is there such pushback? So many other film franchises have much more fandom than Jaws. The story and the characters aren’t ‘sacred’ in the eyes of fans in the same manner as Star Wars, Indiana Jones, and the like. When those remakes are made, fans fear that the original movies could become tainted, as such. But Jaws is not as hallowed a ground to trample upon for movie studios. There is no canon to honour, nor are there characters to revere. Yes, we all love Robert Shaw’s gnarled and grizzly Quint, but he is not Han Solo or Marty McFly.

The problem with Jaws is that it is a linear story that has already been told. From the Meg to the Deep Blue Sea to underwater-themed Great Blue slots, you pretty much know what you are going to get with these fishy tales. In that sense, Jaws could deliver a fine popcorn-munching spectacle, but we know almost exactly what we are going to get. The film’s singular subject – an unstoppable monster shark – can provide many sub-themes. It can act as a metaphor for capitalist greed, for facing our fears; but the plot is always going to be restricted to telling a story we already know. 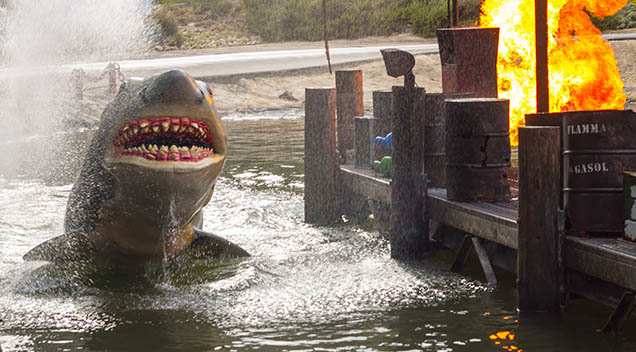 When the first Jaws appeared in cinemas in the summer of 1975, movie-goers were shocked at what they saw, for more reasons than seeing a huge shark on the screen. It was famously the first summer blockbuster, and it set the tone for Spielberg and others to deliver something new and exciting every summer thereafter. It’s almost impossible to watch Jaws now without putting yourself in the shoes of those mid-70s viewers. It’s an ‘of its time movie’, not just for the content on the screen but for the impact it had on its viewers.

The point we are trying to make here is that there is no way that the seismic impact of Jaws 1975 would be felt today by modern audiences watching a reboot. Like, for example, Arachnophobia (1990) helped fuel fear of spiders (like seemingly everything else, it’s getting a remake too), Jaws made us fear what was in the water. But we know the monster is coming this time. The shark will look more real than Spielberg’s animatronic creation of the mid-70s. Indeed, the Jaws of the 2020s could be a very fine horror film. But it will not be an impactful one.