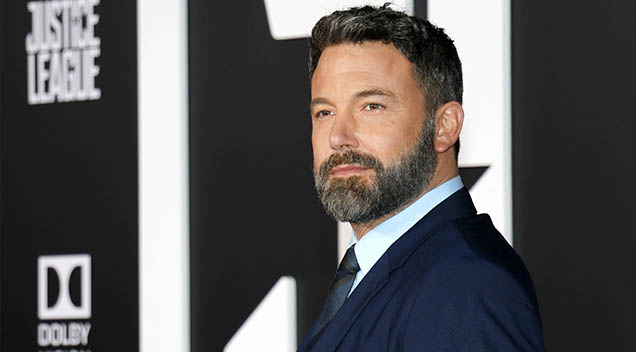 If you thought you were the only one with a unique hobby, think again.

Celebrities and their weird ways have always awed and entertained fans. We are all humans, after all, and have something or the other strange about us! However, being a celebrity opens up the room for endless debates and speculations.

5 Celebrities and Their Even Stranger Hobbies

Today, we have 5 celebrities with some of the most unusual hobbies.

Is frog hunting even a real thing?

Well, ask that to Paris Hilton, who can’t seem to get enough of frogs! Seemingly, frog hunting is her favorite hobby, and she’s quite a pro at it.

Fortunately, Paris is kind to her frogs. She just catches and lets them go. But do these frogs even get a kiss??

Maybe we should join Paris in her next frog hunt and find out for ourselves!

Rich people have odd hobbies! Celebrities with their pile of cash can afford strange things we may don’t even want to dream of.

How about owning a 67-million-year-old Tarbosaurus skull?

Nicholas Cage bought the dinosaur skull for $276,000, after winning against Leonardo DiCaprio in bidding. Cage could have easily bought a mansion or supercar with the money, but he prefers to collect pieces of history.

Unfortunately, some of the skeletons he buys may be smuggled!

People like to gamble, including celebrities. However, for some, the hobby can take on a whole new level.

Academy Award winner Ben Affleck seems to be a pro at gambling. He even went to rehab for his addiction. But Affleck made it through the difficult times and sprang back as a seasoned gambler.

He even won the 2014 California State Poker Championship! Reportedly, a casino even banned Affleck as no one was a match for him!

Surely, he’s one of the best Hollywood stars that gamble.

Mike Tyson is one of the best boxers in history. Even though he’s retired, he loves to train and guess what, race pigeons!

If you didn’t know, pigeon racing is a full-fledged sport in many parts of the world. Mike devotes endless time to his birds so that they can run like Forrest Gump!

Mike hopes his hobby becomes more popular so that young people can enjoy something more fun than staring at screens of gadgets.

Don’t take this as a violence-stricken horror movie! Think of it as more of a sustainable way of living.

Zukerberg kills to eat. His mantra is to raise his own livestock, kill it, cook it, and eat it. Beyond everything, he feels this makes him thankful for what he has.

Now, everyone has a hobby. From beetle fighting to tree shaping, there are some strange hobbies around the world.  Which hobby do you think is the most unusual from this list, though? Leave your opinions in the comments.