One On One With Marvel’s Spider-Man: Miles Morales Actress Jacqueline Piñol 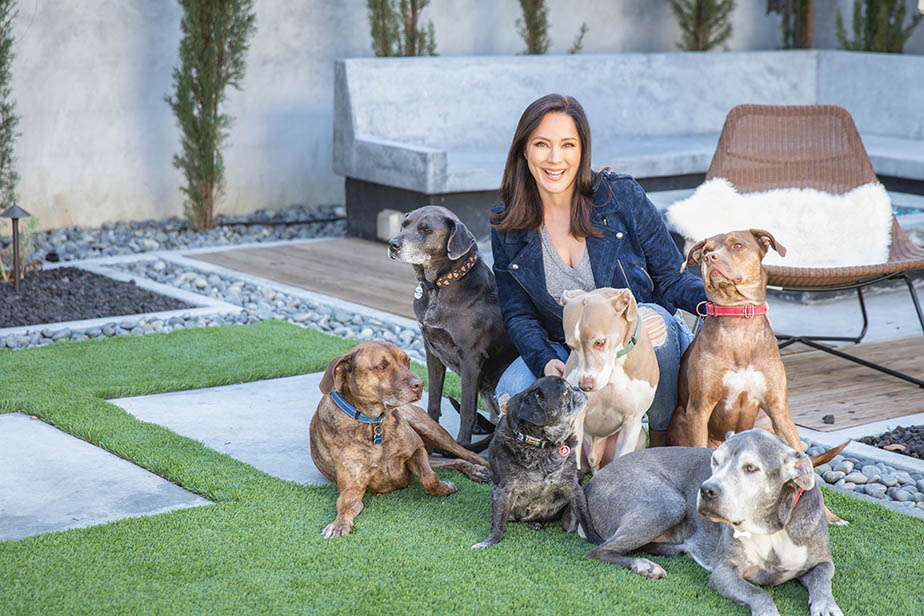 Picking up a year after the events of Marvel’s Spider-Man: The City That Never Sleeps, superhero hopeful Miles Morales has gained spider-like powers himself and looks to become the newest web-slinger of New York City under the guidance of his mentor, Peter Parker. Later after his training with Peter is complete, Miles has fully integrated himself into the black and red suit as an experienced Spider-Man while defending both his new home in Harlem and the rest of New York City from a gang war between the energy corporation, Roxxon and a high-tech criminal army, known as the Underground, lead by the Tinkerer. Parker tells Miles that he has to be like his late father and walk on the path to becoming a hero for the city of New York. Jacqueline brings to life ‘Rio Morales,’ the mother of protagonist and hero Miles Morales. She’s a strong and encouraging presence in Miles’ life whose support helps Miles keep his head above water when he feels overwhelmed. In this new story, ‘Rio’ has entered the political race, and is campaigning for office in Harlem against the nefarious power company Roxxon, which opens her up to a whole new world of attacks and danger.

Amazon Prime’s hit series “Bosch” follows the life of Los Angeles police detective ‘Harry Bosch’ who works to solve the murder of a thirteen-year-old boy while standing trial in federal court for the murder of a serial killer. Jacqueline brings to life ‘Detective Julie Espinosa’ a detective that works in the Robbery-Homicide Division of the LAPD.

The Latin beauty was born in Queens and moved to Los Angeles at a young age with her parents and 2 sisters. A determined child, Piñol always knew she wanted to be an actress. While attending Beverly Hills High School, she was busy early on with commercial jobs and landed her first television role as Ricky Martin’s younger sister on “General Hospital.” She went on to attend college at Loyola Marymount University in Los Angeles and continued to pursue her dreams. Her resume grew quickly, landing major roles on popular shows including “Ponderosa,” “Resurrection Blvd,” “CSI: New York,” “Lincoln Heights” and many more. A woman that can do it all, Piñol has also excelled as a voiceover actress in feature films such as BRIDE WARS (Anne Hathaway & Kate Hudson) and in some of the most popular video games including “Transformers: The Game,” “Unchartered 3,” “Quantum Break,” and much more.

Not just a multifaceted actress, Jacqueline is a jack of all trades in her personal life. Most don’t know that Piñol fluently speaks 4 languages: English, Spanish, French and Italian. She is also a passionate animal advocate and works with various charities throughout the states and is currently working on a documentary about saving abandoned animals across the country.

Now a mother, when Jacqueline isn’t busy in front of a camera acting or working with motion capture experts on a new video game, she can be found spending time with her family. She is also a fierce advocate for dogs in the United States which lead to her creating THE CANINE CONDITION: A Dogumentary Series.

StarCentral Magazine recently caught up with Jaqueline and here’s what went down:

I was born in Queens, NY to Guatemalan and Colombian parents. Harsh winters drove them to Los Angeles when I was 5 and I grew up an L.A. kid. I always loved being in plays and choir and orchestra (I played the violin). All through school I was involved in the arts. I got my first agent by looking in the Yellow Pages. (I’m definitely dating myself here. LOL) I had my parents take 4×6 shots of me “posing” and I mailed them myself with typed letters and “my autograph” to about a dozen agents. I got my first agent at 13 and started to dabble in commercials and auditioning for TV and film. There wasn’t too much opportunity back then for a Latina kid but I had fun. Going to university was very important to me and the money I made from booking commercials helped me pay for 4 years at Loyola Marymount University. It was after college that I pursued my acting career full force. 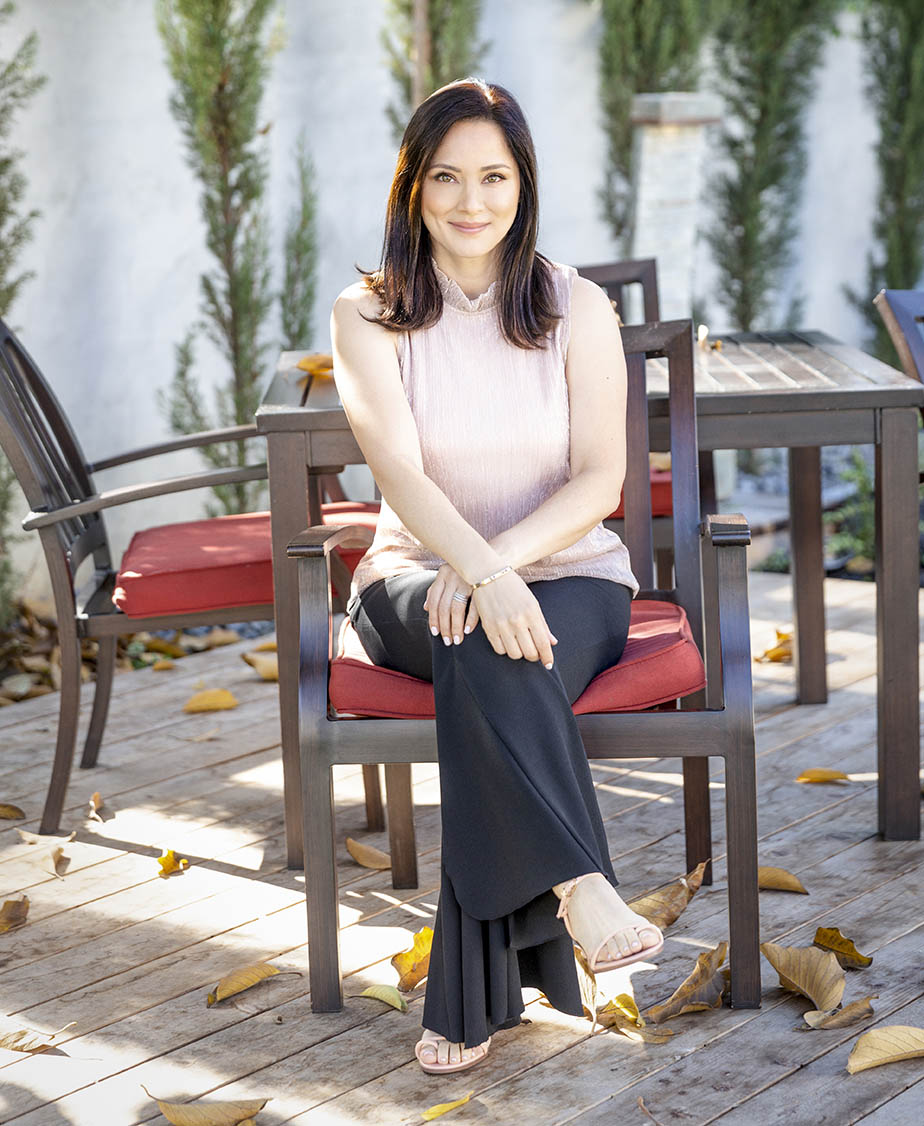 I love immersing myself in a fantasy written by others. It’s like when we are kids playing house, or doctor or flight attendant. It is an escape into another reality and to me that is thrilling.

How different is it to act in a video game and to act in a TV series? And which one do you prefer?

Very different. For me, a video game is more challenging. We film motion capture on a stage in special suits with camera equipment on our bodies and all of what we see or touch lives in our imagination. It gets brought to life on a screen by animators and the creative design team. We record the dialogue in a voice-over studio. Having to emotionally recreate the character’s journey from the motion capture shoot days is essential in the voice over recording is another challenge. I guess you can say it feels more fragmented to bring to life a character like Rio Morales in Spider-Man: Miles Morales. When we film TV shows and films, it is all happening in the moment and captured on film that way. It’s a much smoother experience to live through. I don’t prefer one over the other. For me, it’s about the story and the character. Rio Morales has been one of my absolute favorite characters to play. She has so much heart and strength and vulnerability. I couldn’t have asked for better writing. What a gift.

What are your strong points as an actress?

Hmm. It’s funny, I don’t often think about my strong points. I get caught up trying to perfect my imperfections. LOL. But I would say being multi-lingual has been one of the best things for my acting career. I speak French, Spanish and Italian with a perfect accent so that has allowed me to portray characters using those languages and/or speaking English with a French or Italian, or Spanish accent. I have had a lot more work opportunities in various mediums because of my hobby which is learning foreign languages. I speak conversational Mandarin Chinese now too. I love it!

There are so many ways to direct. That is what I have learned. And the ones that get the best performances out of me are the ones that know how to communicate with actors. They know how to get what they want from an actor because they speak the actor’s language. 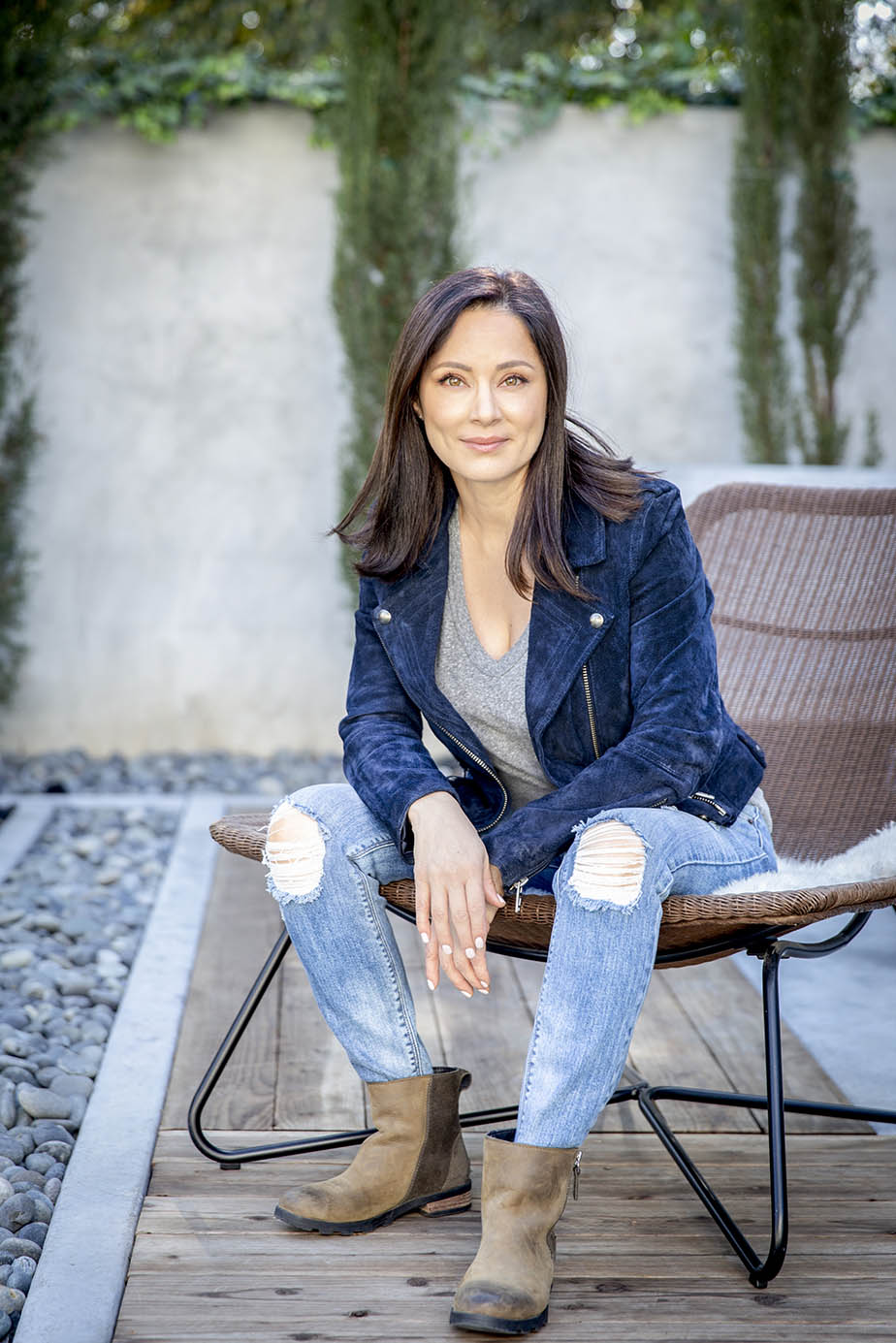 The biggest difficulty has always been “when will I book my next job?” Unless you are a superstar and being thrown scripts at you to choose from, an actor is always hungry for more. The ups and downs of that part of the journey are a challenge which is why I always have hobbies and other things to fulfill my life. I need to live a full life outside of acting otherwise I would feel too dependent on it for my happiness and that is no way to live.

Filling in the missing pieces. But it is that very challenge that makes the work so much more fun and gratifying. A character is so much more than what is written on the page. Doing the work of what happens between the lines, that is the sweet spot. That is what brings the character to life.

I have 6 dogs and a 4 1/2-year-old son. And a husband. Do I need to say more? I need a spa day (laughs). Prior to Covid times, road trips were our thing. Everyone piles up in a van or RV and we hit the road. We have driven across and around the U.S. several times. My hubby and I love to travel overseas as well. We can’t wait to get back to that. We have so much to explore and show our son about the world. I help rescue homeless dogs and find forever homes for them through licensed dog rescues.

Steven Spielberg. In my 20s he cast me in a small role in A.I. as a Tango Dancer. He is such an incredibly talented and visionary man. I was truly inspired to watch him work. He knows every aspect of every part of the whole. That production was massive and I was in awe of the flow with which it was run. Steven doesn’t miss a beat and runs his show like a Tango. Sharp, precise, and to a beat that delivers perfection. I am not even a Tango dancer but he turned me and Jude Law into a Tango dancing couple in a week! And to top it off, Steven learned the routine himself and danced it with me before the shoot. He is a true artist.

Sarah Edmondson. She was one of the main women in the cult documentary The Vow. I have been told so many times that I look like she or she looks like me. Or maybe I can play her in the film adaptation of The Vow…if there is one (laughs). Ya never know. 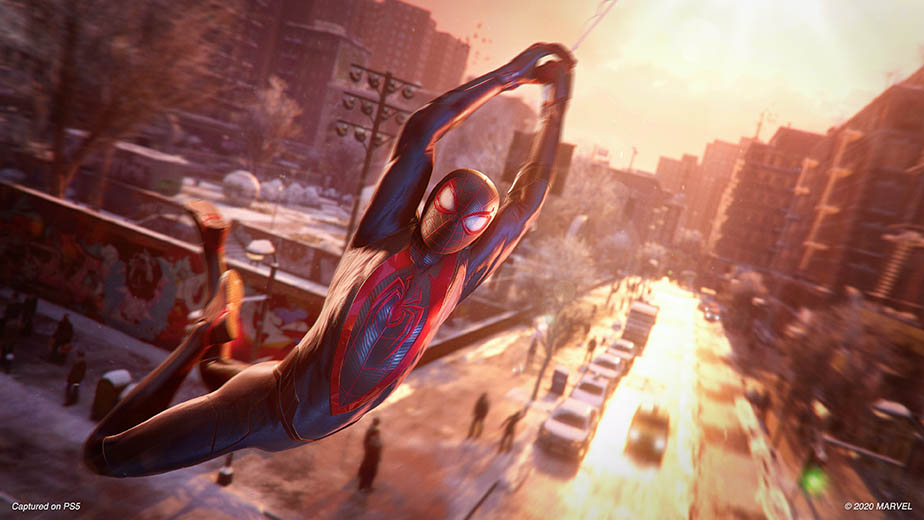 I want to continue to pursue film and TV roles as they come. I am immersed in my own project right now as a film documentarian. It is called The Canine Condition – a DOGumentary series. I bring awareness to dog adoption for homeless, abused, and neglected dogs around the United States while also focusing on the people and places that work/volunteer tirelessly to improve the canine condition. I hope to continue my journey as a producer and get this project seen wherever I can because the cause is very important to me.

I just launched a new podcast called The Canine Condition where I share conversations with dog lovers and dog experts who are making a difference every day to improve the canine condition. No dog topic is off the table!

2. What do you consider beautiful and why? Looking up and the stars in the night sky in a remote area like Joshua Tree, Lake Arrowhead or Yosemite. Why? Because the idea of looking at infinity is mesmerizing and calming to me. There is so much space out there, I can’t get over that.

3. What haven’t you done yet that you wish you could? Gone to Egypt to see the Pyramids. I must get there one day.