Breaking: The Curfew In The 12 LGAs Of Concern Has Just Been Lifted 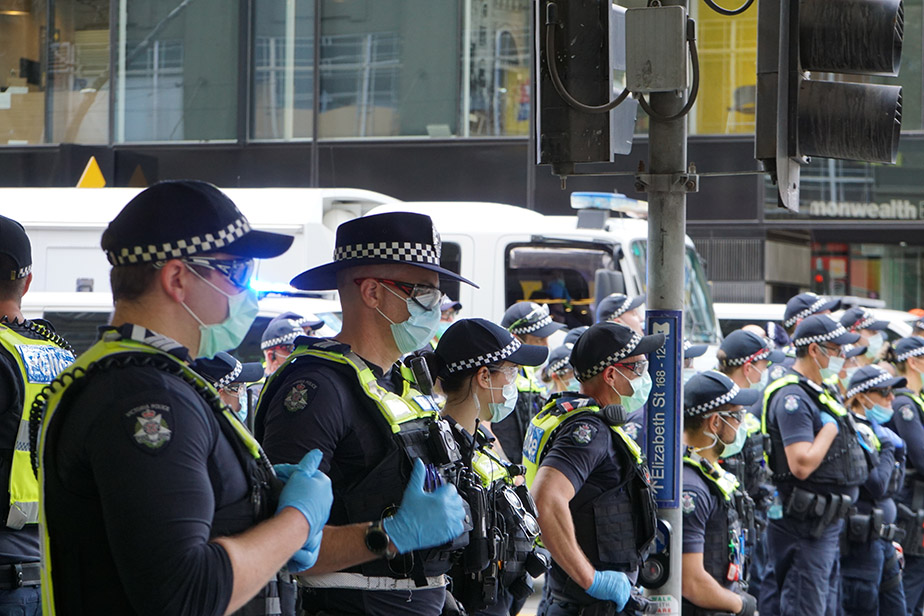 It’s official: New South Wales Premier Gladys Berejiklian has announced as per Sky News that the curfew is set to be lifted for Sydney’s 12 local government areas of concern starting from tonight. Other restrictions will still remain though.

NSW had apparently hit the 80 percent first dose vaccination milestone of people aged 16 and over according to Ms. Berejiklian which enabled her to lift the curfew for Sydney’s 12 local government areas of concern.

“Given we’ve hit the 80 percent milestone across the state, we’re able to lift the curfew in those areas of concern from tonight,” Ms. Berejiklian said as per Sky News.

Despite lifting the curfew, Ms. Berejiklian continued to advise that now is not a time for NSW residents to become complacent.

Ms. Berejiklian said, “We can’t move on anything else just now. We need everybody to hold the line.”

“Please make sure that if you live in those local government areas of concern that you stick to every other rule that’s in place,” she added.

Ms. Berejiklian has further stressed as per Nine News that once NSW hits a double-dose vaccination rate of 70 percent, there will be a lot more freedom given to NSW residents who are fully vaccinated.

“At 70 percent double dose, you will be required under health orders, to only be able to frequent venues if you’re vaccinated. I want to make that clear,” Ms. Berejiklian said. “It’s black and white. If you’re not vaccinated, you can’t go to a restaurant. You can’t go to a cafe.”