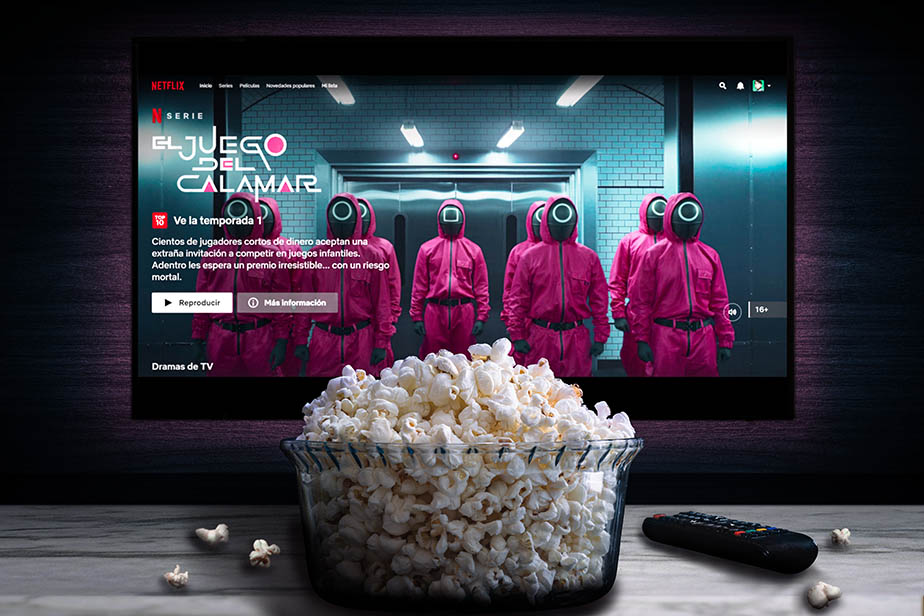 Netflix is currently being sued in South Korea because of the massive success of Squid Game.

Squid Game is so huge at that moment that it’s well on its way to the top of Netflix’s most-watched series ever.

Unfortunately, not everyone is happy about this success. According to Reuters, it turns out a South Korean internet service provider, SK Broadband, is reportedly suing Netflix over the increased traffic due to Netflix’s popularity in the country.

According to SK Broadband, Netflix’s data using its network has significantly increased 24-fold from May 2018 through to September 2021, and it’s currently processing a whopping 1.2 trillion bits of data per second. Squid Game was just released on September 17.

SK Broadband’s lawsuit claims that Netflix owes them for network access, dating back to 2018, which for 2020 was estimated to be around 27.2 billion won ($AU31 million).

“We will review the claim that SK Broadband has filed against us,” a Netflix spokesperson stated in an email statement to CNBC. “In the meantime, we continue to seek open dialogue and explore ways of working with SK Broadband in order to ensure a seamless streaming experience for our shared customers.”

Squid Game has skyrocketed to the number one spot on Netflix in more than 90 countries, including in Australia. The series revolves around an extremely violent competition that pits players against each other for the cash prize of 45 billion won ($AUD 52.4 million), while the losers are eliminated.