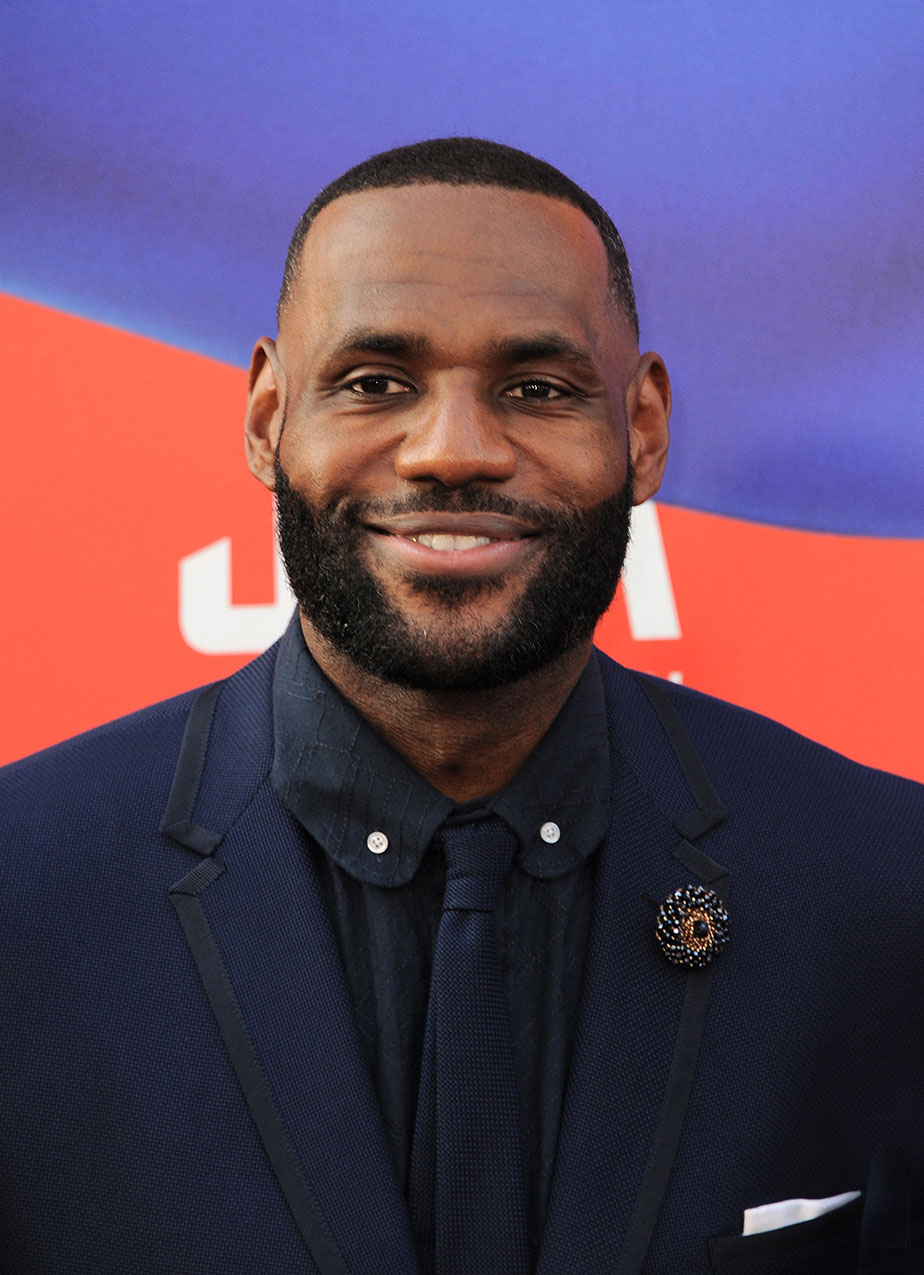 Los Angeles Lakers superstar LeBron James has been slapped with a one-game suspension after his elbow hit Isaiah Stewart in the head which resulted in a massive brawl during the LA Lakers’ game with the Detroit Pistons.

The incident that led to the massive brawl occurred during the third quarter when Stewart and James were trying to fight for a position to grab a rebound. Stewart appeared to be pushing into James, and as a result, James swung his arm back and his stray elbow caught Stewart in the eye.

Stewart tried to chase James three times in the process knocking over a number of staff members and eventually, both men were ejected from the game.

James was slapped with a flagrant foul as per Fox News and Stewart was handed down two technicals as well.

James will receive a one-game suspension and lose out on a game check of $284.004 as a result of the fight while Stewart has been slapped with a two-game ban. The NBA announced that Stewart’s suspension was for “escalating and aggressively pursuing (James) in an unsportsmanlike manner” while James was suspended for “recklessly hitting Stewart in the face and initiating an on-court altercation”.

This is the first-ever suspension of LeBron’s NBA career, and the ejection was also just the second of his career.

Check out the incident below as per Bleacher Report: