Omicron COVID Symptoms: What We Know So Far About The New Variant Spreading Like Wildfire 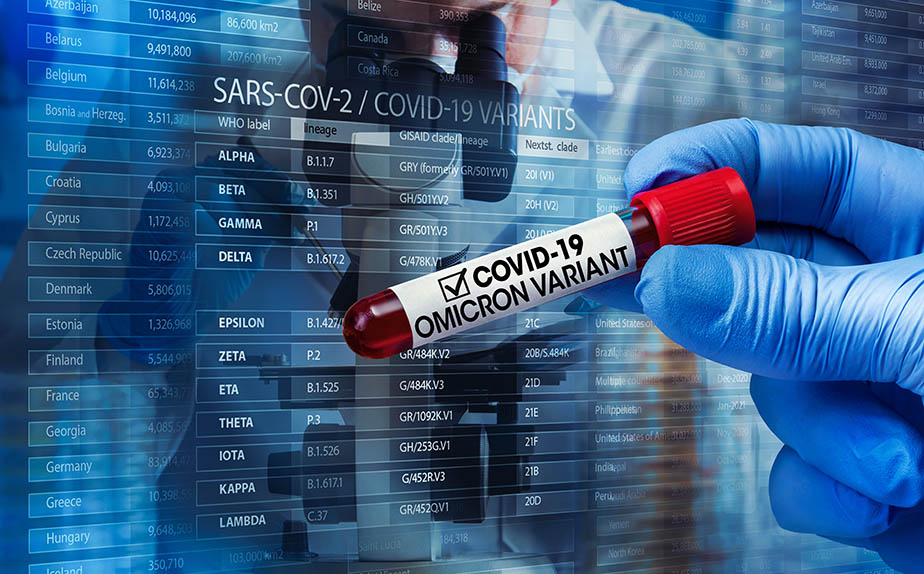 A massive spike in COVID-19 cases has hit NSW in the past few weeks, mainly due to the sudden presence of the Omicron variant.

Omicron was known as a “variant of concern” by the World Health Organisation last year around November and it’s now looking like the most dominant variant leaving thousands of people wondering what signs and symptoms to keep an eye out for.

The symptoms pertaining to Omicron appears to be somewhat similar to previous strains with some slight differences:

Last Monday, Prime Minister Scott Morrison stated that the levels of COVID-19 patients being treated in intensive care and on ventilators remained stable despite the rise in cases.

“It’s important that with the rising case numbers, we see that the severeness of this illness is already being shown to be around 75 percent less than what we saw with Delta,” Mr. Morrison told Sunrise on Monday.

“Rising case numbers are part of the Omicron period, it’s part of the new phase of the pandemic we’re in.”