Introducing The First EVER Issue Of Homegrown Basketball Magazine 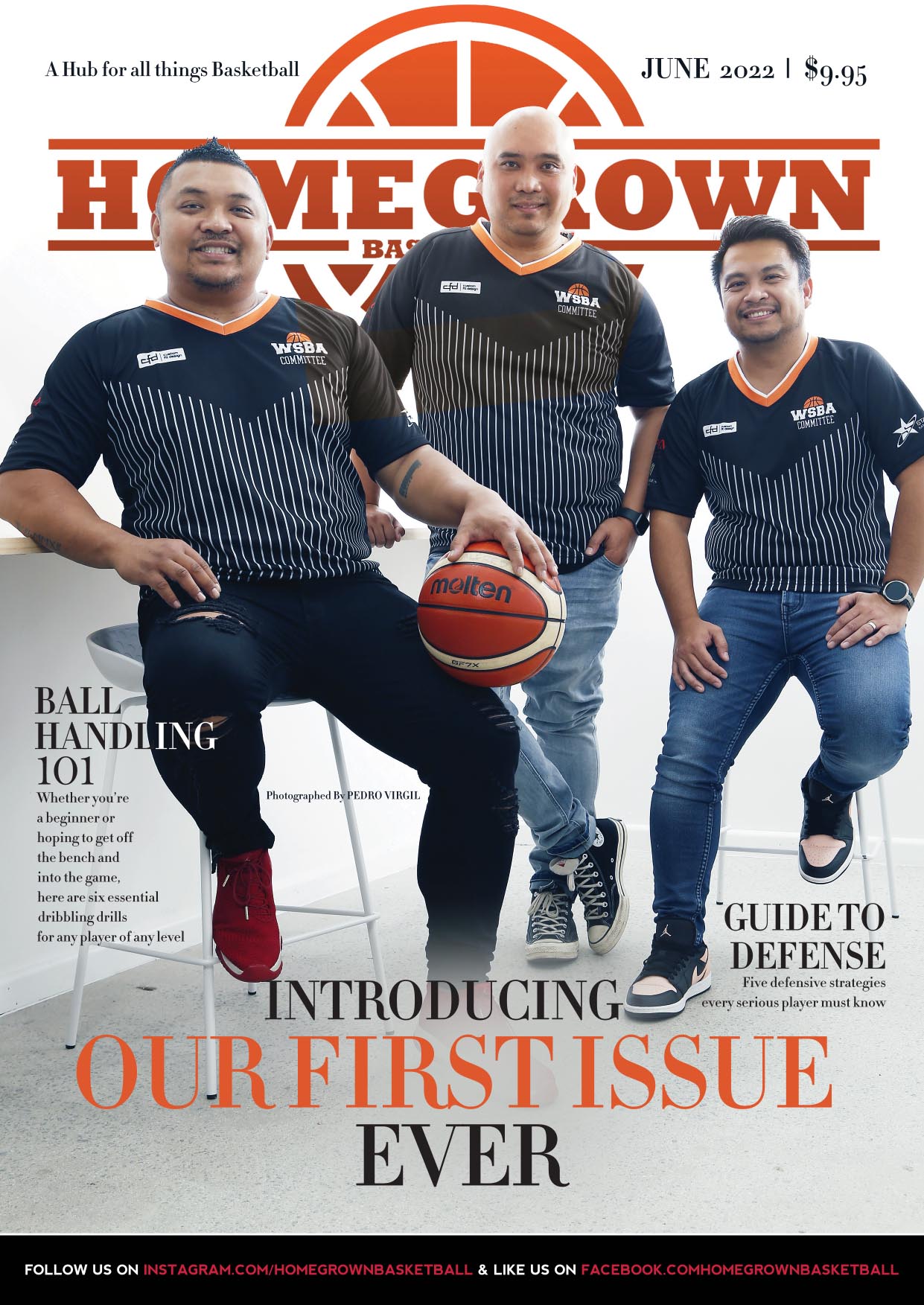 Homegrown Basketball Australia (HGBA) is a community-based sporting association that started off as a small group of interested basketball players and enthusiasts playing social basketball games in 2012. It was later established as an organisation by its founders, Karlo Basa, Alfred Sayas, and Cromwell Alvarez.

The brand continues to be associated as the driver of the basketball movement in Western Sydney as it constantly elevates and redefines its services throughout the years. This has resulted in wide exposure and strong influence over the Basketball and Filipino community at large. 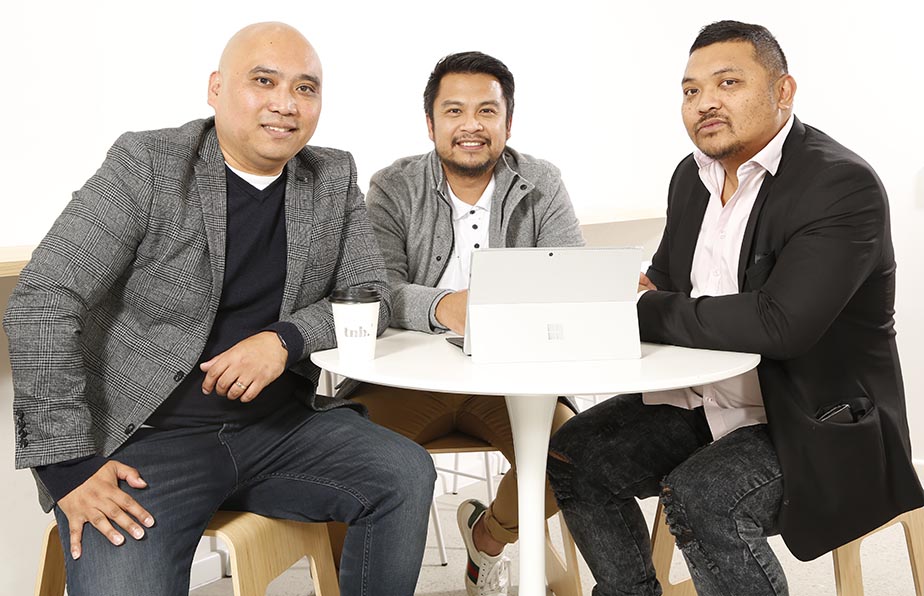 HG Academy is the basketball coaching and player development entity of Homegrown Basketball. Accredited coaches and trainers deliver the program in an innovative and fun environment, providing several options for all ages and skill levels.

Homegrown Basketball Australia is the tenured partner of the SM NBTC Basketball Pathway to Philippine UAAP and NCAA Basketball. The program provides a for Philippine Collegiate Basketball aspirants to participate in the extensive training and development program with an opportunity to be selected to represent Australia in the annual SM NBTC Global Games, the scouting platform for Philippine NCAA and UAAP coaching and scouting staff.