This Dad Was Supposed To Film His Daughter’s Performance. He Ended Up Filming Something Else 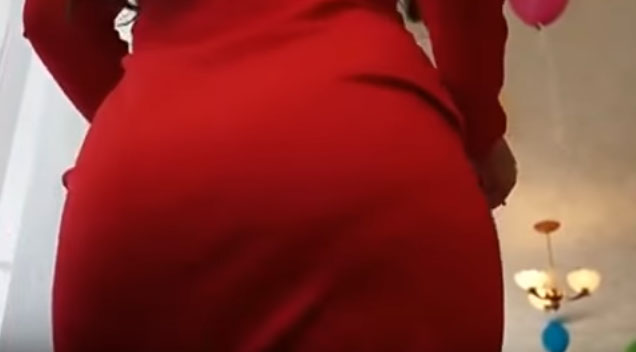 This creepy dad was supposed to support his daughter’s kindergarten performance – he got sidetracked wayyy out.