Ryan Reynolds Just Got Interviewed By His Nasty Twin Brother Gordon. The Result Was Pure Gold 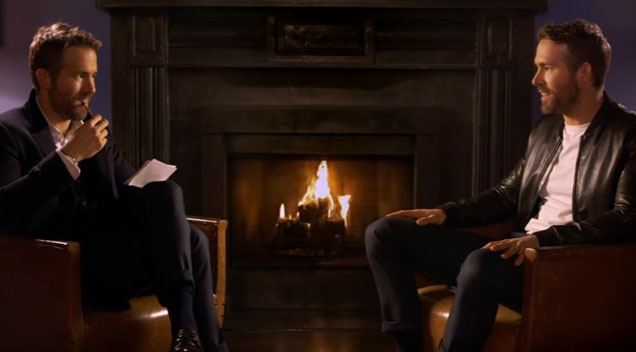 Around mid-Nov 2016 Ryan was interviewed at the Gramercy Park Hotel by his twin brother Gordon because who better to interview GQ’s Man of the Year than the bitter twin brother he left behind right?

Check out the hilarious interview below (credit: GQ):