This Gold Digger Ditched Her Boyfriend For A Ride In A Private Jet. Moments Later She Gets Instant Karma 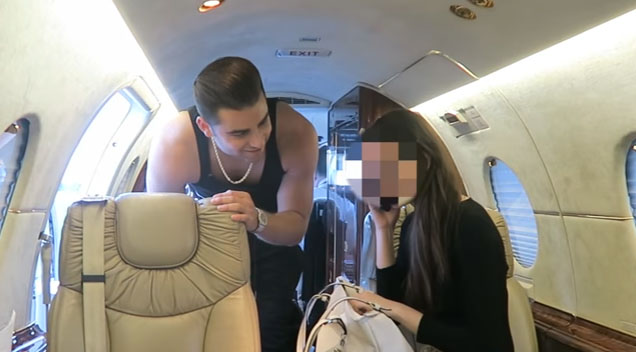 This woman turned away a prankster and told him that she’s got a boyfriend because he wouldn’t leave her alone. But then she changed her mind when she found out that he’s loaded and on the way to his private jet.

Initially the woman said she’s meeting her boyfriend at the time, but when she found out that he’s got a jet leaving in 20 minutes, she was suddenly super friendly with him and even decided to ditch her boyfriend. That’s when prankster Coby Persin turned around and destroyed her.

Check out the prank below courtesy of Coby Persin: