This Man Drank A Bottle Of Laxatives And Then Superglued His Tush Shut (Yes, You Read Right) 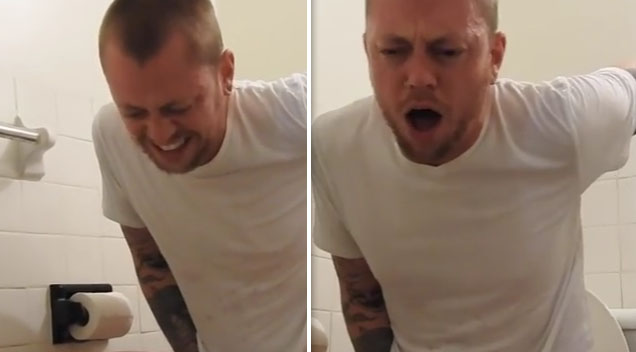 This video is so cringeworthy in so many levels yet it’s just fascinating to watch.

YouTuber Simon Christopher is a Canadian stuntman who one day decided to put his body to the test by supergluing his backside and then drinking laxatives just for the heck of it. The stunt became much sweeter when he decided to eat Taco Bell right before the entire act. Yep, this video is not for the fainthearted.

Check out the video below courtesy of The Simon Christopher Show: