Disney Just Revealed The Secret Connections Between Every Pixar Film. Prepare To Be Blown Away 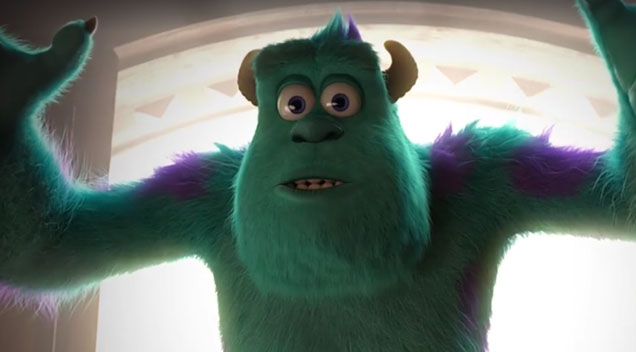 Let’s face it, there are literally thousands of fan theories floating around reiterating that the whole Pixar universe is actually linked somehow.

Well Disney has decided to reveal the truth behind some of these fan theories and their revelation was mind boggling. A new video clip called “Pixar Easter Eggs” was recently posted on the official “Toy Story” Facebook page and it shows the faint connections that links the films together. Seriously, prepare to be amazed.

Check out the video below courtesy of the “Toy Story” Facebook page: