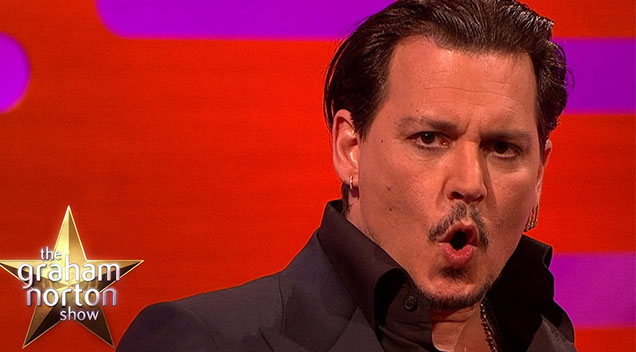 It looks like Johnny Depp has also decided to take a jab at Donald Trump.

Johnny Depp was recently a guest at The Graham Norton Show when he decided to impersonate the current president of the United States. The result was totally epic.

Check out the video below courtesy of The Graham Norton Show: