Flying Cars Could Actually Hit The Skies Next Year (Yes, You Read Right) 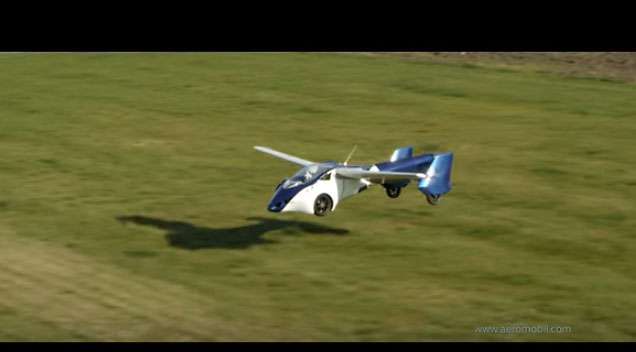 If you think that flying cars sounds like something straight out of the movies, then you’re in for the shock of a lifetime.

Two prototypes of flying cars were launched last Thursday on the French Riviera and it was during an event showcasing “supercars” in Monaco.

As Dutch and Slovak companies revealed their latest designs, Bratislava-based Aeromobil presented a “new generation” of flying vehicles. Yes, that’s right folks, flying vehicles! The Slovak firm’s spokesman Stefan Vadocz said “we are taking reservations from today for deliveries expected in 2020, after the process of (regulatory) approvals is completed.”

If you think we’re kidding then check out the video below courtesy of Aeromobil: