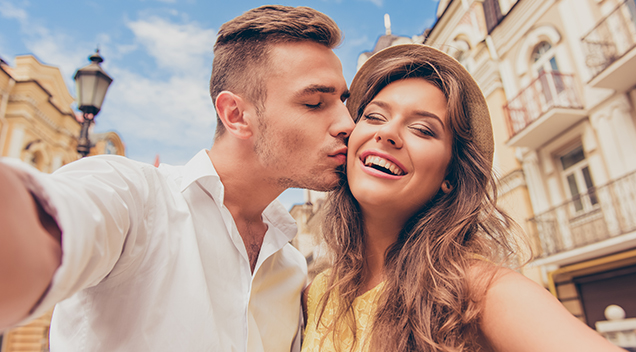 Relationship expert and sexologist, Nikki Goldstein revealed that couples who appear way too loved up in social media it’s actually cringeworthy could be having problems in real life because they’re battling insecurities with their partner.

Nikki Goldstein told Daily Mail Australia that those couples who appear too much in love online all the time are battling insecurities in real life and are probably just “seeking validation for their relationship from other people on social media.”

She said “In my job, I get to see what people post, but I also get to hear what goes on behind the scenes in those same relationships… But as I look through my Facebook feed, everybody seems to tell me they’re so ecstatically happy… Often it’s the people who post the most who are seeking validation for their relationship from other people on social media.”

She further said “The likes and comments can be so validating that when someone is really struggling, that’s where they get their up from – not the person making the gesture, but what other people will say about it… You see, people who will focus so much on taking a ‘relfie’ – a relationship selfie – and getting the right filter and hashtags that they’re missing the moment.”

Furthermore, she revealed that these overly loved up photos can just be a moment they want to look back to after they’ve eventually broken up. She said “I think, why don’t you take a photo because it’s a nice memory and a moment you want to look back to? Couples are taking these photos, straight away putting them online and then watching the likes and comments instead of being with their partners.”

Bottomline, if you’re one of these cringeworthy couples then it might be a good time to assess the relationship.