Johnny Depp Decided To Rip Off His Donald Trump Mask In Front Of The Camera. Seconds Later… OMG 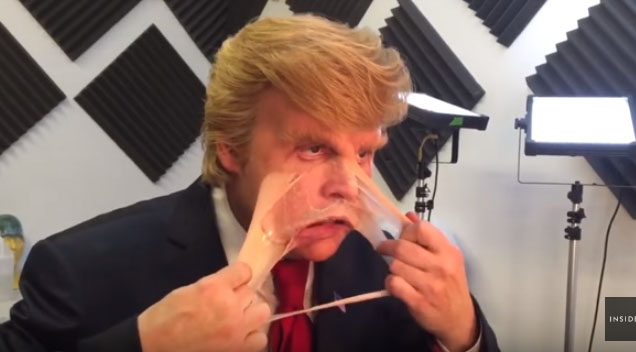 This video is like a scene straight out of a horror movie.

Johnny Depp was starring in Funny or Die’s movie parody of Trump’s book called ‘The Art of Deal,” when he decided he’s had enough of the Trump mask – he ripped it apart like a rag doll. The result was cringeworthy.

Check out the video below courtesy of Insider: