The Official Trailer For “It” Has Just Been Released And It Will Scare The S#!” Out Of You 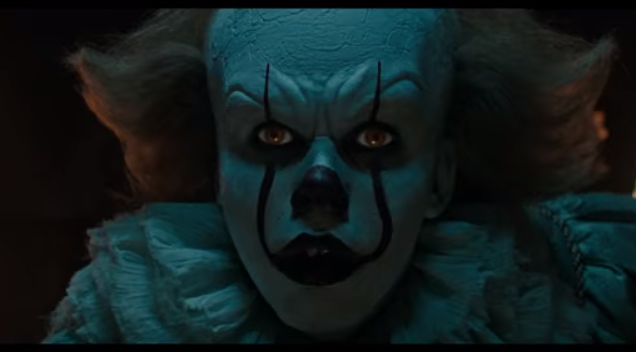 If you hate clowns then it’s best to look away now because this trailer is guaranteed to give you nightmares.

When children begin to disappear in the town of Derry, Maine, a young group of boys are faced with the monstrous task of taking on an evil clown called Pennywise who has an insane history of violence and murder under his belt. It’s going to be one hell of a fight!

Check out the video below courtesy of Warner Bros: