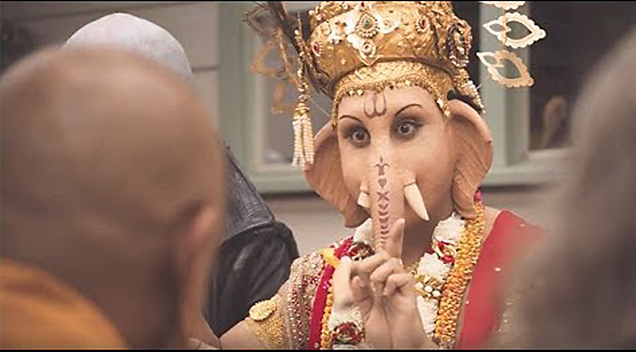 Screenshot is taken from Meat and Livestock Australia’s YouTube Video

The ad was released by Meat and Livestock Australia, and it has been described as “irresponsible” and an “assault” on the diversity of culture in Australia because apparently, Hindu Gods and meat do not go together.

Meat and Livestock Australia responded to the online hate by saying that they never intended to offend the Hindu community. Here’s what they said: “The campaign features gods, prophets, and deities from across a wide range of religions alongside atheism, in an undoubtedly fantastic nature, with the intent of being as inclusive as possible. To achieve this, we undertook extensive research and consultation. “Our intent is never to offend, but rather acknowledge that Lamb is a meat consumed by a wide variety of cultures and capture how the world could look if people left their differing views at the door and came to the table with open arms, and minds.”

Check out the ad in question below courtesy of Meat and Livestock Australia: