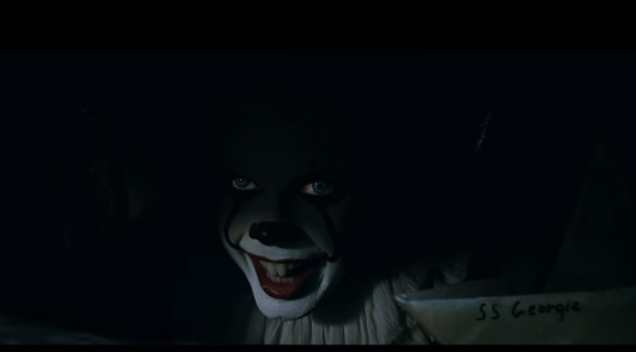 Warner Bros. Pictures’ and New Line Cinema’s horror thriller film “IT” has smashed box office records, soaring to the #1 grossing horror film of all-time in both Australia and New Zealand for an opening weekend.

The 2017 film, directed by Andy Muschietti and based on the hugely popular Stephen King novel of the same name, has reached a mammoth $7.47 million at the Australian box office, more than doubling the opening weekend of the THE CONJURING 2 (2016) on $3.52 million.

When children begin to disappear in the town of Derry, Maine, a group of young kids are faced with their biggest fears when they square off against an evil clown named Pennywise, whose history of murder and violence dates back for centuries.

Muschietti directed “IT” from a screenplay by Chase Palmer & Cary Fukunaga and Gary Dauberman, based on the novel by King. Roy Lee, Dan Lin, Seth Grahame-Smith, David Katzenberg and Barbara Muschietti are the producers, with Dave Neustadter, Walter Hamada, Richard Brener, Toby Emmerich, Marty P. Ewing, Doug Davison, Jon Silk and Niija Kuykendall serving as executive producers. The film was released in Australia and New Zealand on September 7th 2017, and is being distributed worldwide by Warner Bros. Pictures, a Warner Entertainment Company.