The Trailer For Maze Runner: Death Cure Has Been Released And… OMG 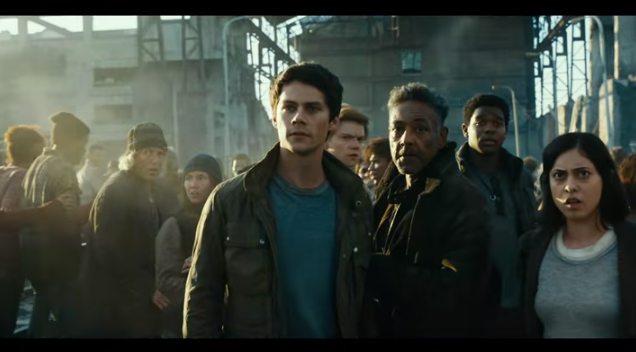 The epic finale to the Maze Runner saga is finally underway and from the looks of it, it’s going to be one heck of a ride.

In this epic finale, Thomas leads his group of escaped Gladers on their most dangerous mission yet – they need to break into the legendary Last City to save their friends. Unfortunately, it’s supposed to be the most dangerous maze of all. But on the positive side, anyone who gets lucky enough to make it out alive from this maze will finally get the answers they’ve been looking for.