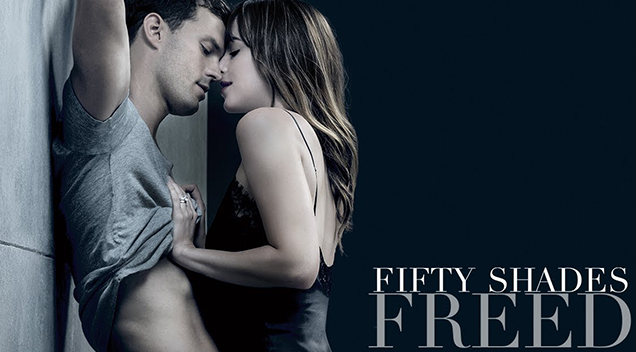 The final chapter for the Fifty Shades franchise will be released on Valentine’s Day next year and as always, it’s looking pretty steamy.

Jamie Dornan and Dakota Johnson are once again back as Christian Grey and Anastasia Steele in Fifty Shades Freed – this movie is based on the worldwide bestselling “Fifty Shades” phenomenon.

Here’s the synopsis of the movie according to the trailer “Believing they have left behind shadowy figures from their past, newlyweds Christian and Ana fully embrace an inextricable connection and shared a life of luxury. But just as she steps into her role as Mrs. Grey and he relaxes into an unfamiliar stability, new threats could jeopardize their happy ending before it even begins.”

Check out the trailer below courtesy of Fifty Shades: