Here’s An Awesome First Look At “Fantastic Beasts: The Crimes Of Grindelwald” 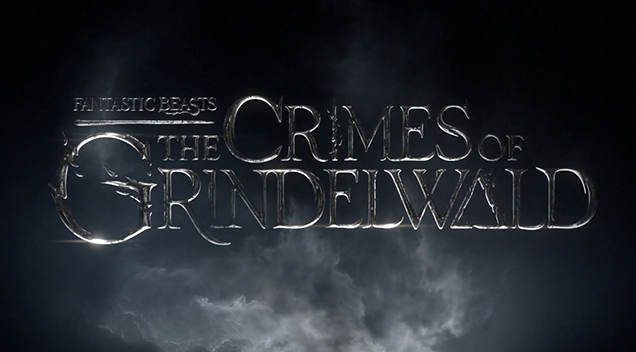 Check out the teaser trailer below courtesy of Warner Bros: