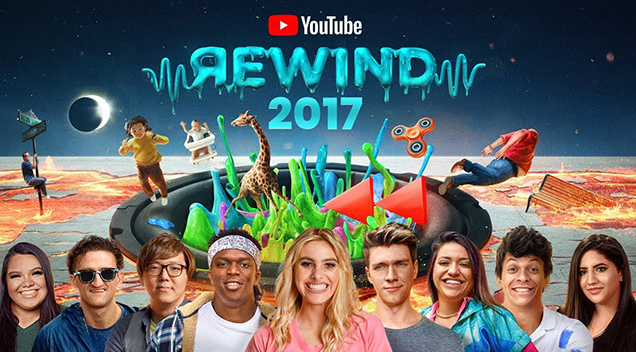 YouTube just released a video summing up 2017 and for some reason, we don’t know half of the people featured in this video?
YouTube Rewind 2017 is supposed to feature all the people, music and memes that made a huge impact in 2017 but somehow, we felt that this video is lacking a lot of people?
In any case, check out the video below courtesy of YouTube Spotlight:
Total
0
Shares
Share 0
Tweet 0
Pin it 0
Share 0