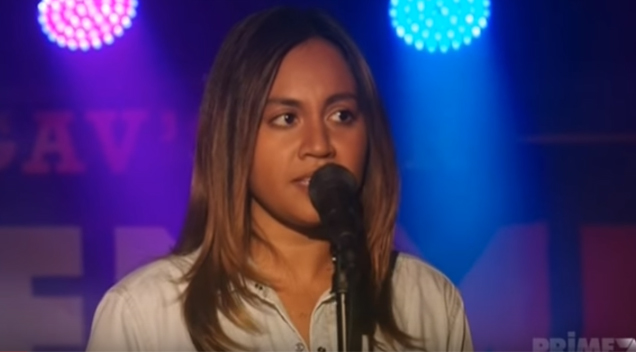 Screenshot from Australian Music Promotion
It’s definitely a sad day for TV drama as another one just bit the dust.

Channel Seven recently confirmed that The Secret Daughter has been axed making it the sixth Aussie drama to be either confirmed or rumored canceled this year.

The Secret Daughter joins Jessica Marais’ Love Child to bite the dust while other shows such as The Wrong Girl, Offspring, and House Husbands futures are uncertain.
Check out the video courtesy of Australian Music Promotion:
Total
0
Shares
Share 0
Tweet 0
Pin it 0
Share 0