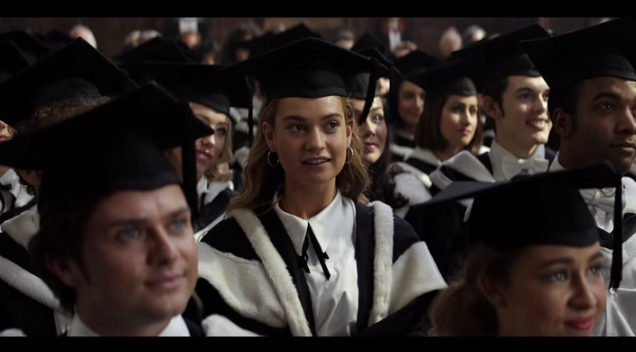 The last Mamma Mia film to hit the big screen was back 2008 and it looks like the sequel has finally arrived.

The movie stars the original cast members Meryl Streep, Pierce Brosnan Amanda Seyfried, Colin Firth and Dominic Cooper, along with new cast member Lily James. The new film will take us on a walk down memory lane transporting the audience back in time following the life of Donna (Meryl Streep) in her youth as she falls in love numerous times and eventually falls pregnant with daughter Sophie (Amanda Seyfried.)