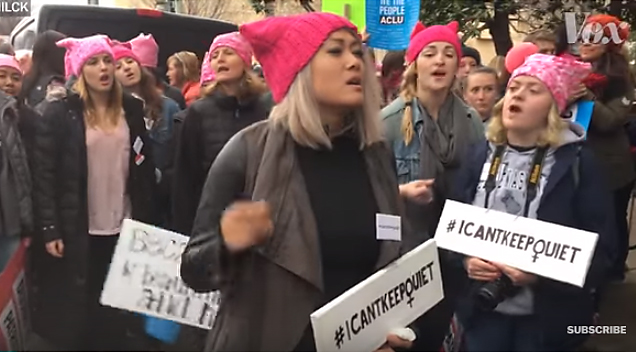 2017 has been one heck of a roller coaster ride, here’s hoping that 2018 will be a much better year.

From Donald Trump’s Muslim Ban to the Yemen Humanitarian Crisis to the Egypt Mosque Attack to the Manchester Attack at Ariana Grande’s Concert – these are some of the massive stories that defined the year 2017.

Check out the video courtesy of Vox: