Woman Pretends To Be A Sex Doll After Getting Caught Cheating 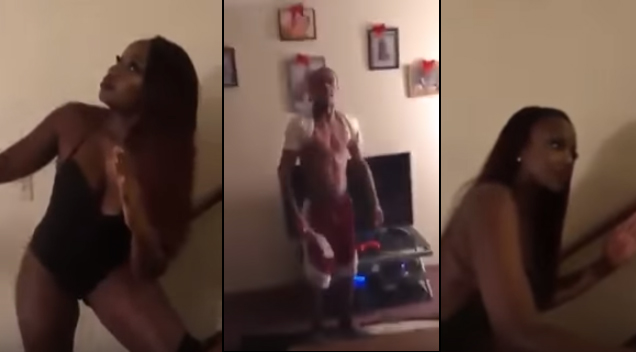 Most people would just admit to their wrongdoings after they got caught cheating by their partners – not this man.

This hilarious video has garnered more than 3 million views and for good reason. As soon as the woman holding the video camera saw her partner with another woman, she charged in and angrily demanded an explanation. Instead of apologising though, what did the man do? He said that the woman was a sex doll and he’s got a receipt! The other woman quickly got in on the act by pretending to be a sex doll but it wasn’t long before she broke out of character with hilarious results.

Check out the video below courtesy of Realla Dealla Show:

Read More
HBO has just released the trailer for “Class Action Park,” and it revolves around “the world’s most dangerous…
Read More
0
0
0

Read More
f4 While millions of people all over the world are struggling financially because of the Coronavirus pandemic, this…
Read More
0
0
0

Read More
4 In a passionate Instagram selfie, Aniston wrote: “I understand masks are inconvenient and uncomfortable. But don’t you…
Read More
0
0
0