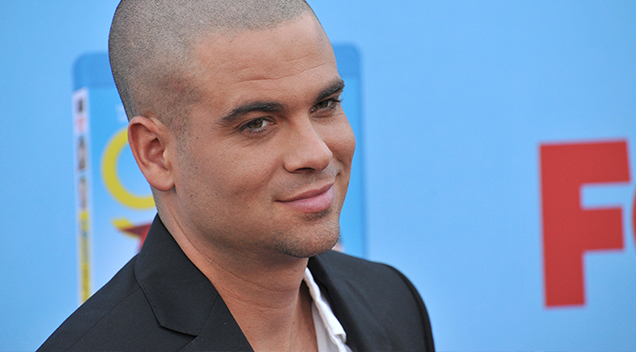 According to Yahoo.com, Salling has confessed to the possession of around 25,000 images of children engaged in sexual conduct as part of a plea agreement. He was facing a statutory maximum sentence of 20 years in federal prison. He was expected to spend at least 4 to 7 years in prison, followed by 20 years of supervised release wherein he’ll be registered as a sex offender.

The actor’s death is being ruled as a suicide. The Los Angeles Police Department confirmed that Salling was reported missing before he was eventually found in the Tujunga neighbourhood.

Michael Proctor, Salling’s attorney said: “I can confirm that Mark Salling passed away early this morning… Mark was a gentle and loving person, a person of great creativity, who was doing his best to atone for some serious mistakes and errors of judgment.”