OMG! Jennifer Lawrence Has Just Announced That She’s Taking A Break From Acting 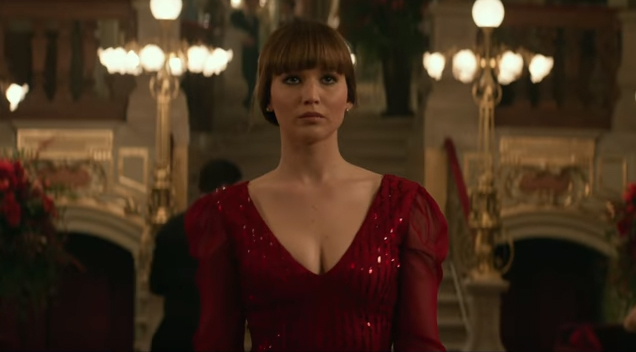 Jennifer Lawrence has revealed that she will take a break from acting because she wants to focus on a good cause.

Lawrence was recently interviewed by Entertainment Tonight’s Carly Steel and she revealed that she will be stepping away from the big screen this year to focus on a cause that’s close to her heart: political activism.

“I’m going to take the next year off,” Lawrence quipped. “I’m going to be working with this organization as a part of Represent.Us… trying to get young people engaged politically on a local level.”

She further said “it doesn’t have anything to do with partisan. It’s just anti-corruption and stuff trying to pass state by state laws that can help prevent corruption, fix our democracy.”

Represent.Us is a nonpartisan, non-profit organization founded in November 2012 whose stated mission is “to pass tough anti-corruption laws in cities and states across America and end the legalized corruption that has come to define modern politics.”

Red Sparrow hits theaters on Friday, March 2 and if you’re a JLaw fan I suggest you go see this movie as you might not see her for a while at the big screen.

Read More
In the midst of a global pandemic, many want to know which ways are best to boost your…
Read More
1
0
0