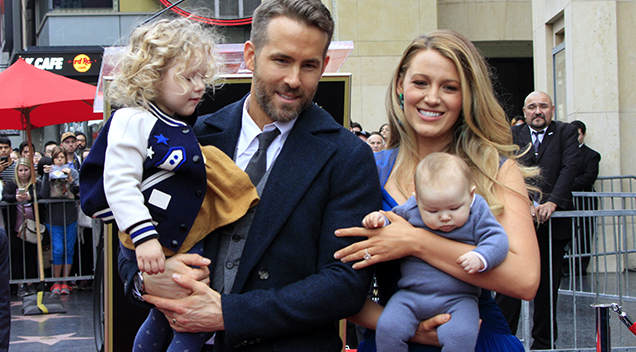 The undisputed king of Twitter is at it again, and this time he’s had enough of hearing divorce rumors regarding him and his wife, Blake Lively.

The International Business Times reported that a source close to the couple apparently told OK! Magazine that they are having issues regarding their marriage and in fact, they are heading towards a possible divorce.

The insider said: “The past few years, Ryan’s been working out of town while Blake stays home with the kids. The distance between them has taken its toll.”

When Reynolds got wind of this story, he decided to shut down the rumors on Twitter in true Deadpool style. He mentioned IB Times in his tweet and wrote: “I wish. I could use a little “me time”.

When Yahoo! Entertainment tweeted a link to their article briefly mentioning Reynolds rumored divorce; he sent another epic tweet to shut the rumors down: “We’re never splitting. She’ll always be my mom. No matter how much jazz-cabbage she smokes with her rollerblading friends.”

And that’s game, set and match folks! No one messes with Deadpool. NO ONE.