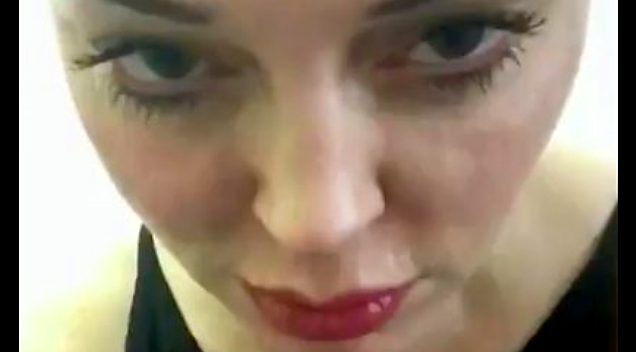 Harvey Weinstein is a movie producer who achieved international fame as the co-founder of Miramax Films and The Weinstein Company. His career ended in disgrace after he was accused by more than 100 women of sexual harassment, assault, and rape.

Check out the chilling video below courtesy of CCTV News: