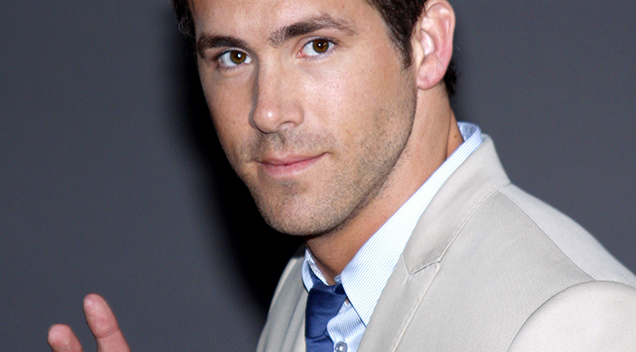 Ryan Reynolds aka the king of Twitter is at it again, this time, he just trolled Hugh Jackman’s wife. 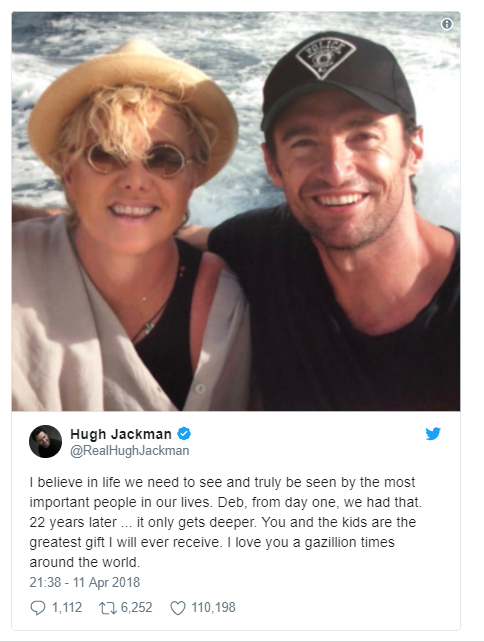 Hugh Jackman recently posted about his wife on Twitter stating: ” I believe in life we need to see and truly be seen by the most important people in our lives. Deb, from day one, we had that. 22 years later … it only gets deeper. You and the kids are the greatest gifts I will ever receive. I love you a gazillion times around the world.”

“I gave this three months. Tops. I was wrong.”

Fashionista To Watch Out For In 2021: Introducing Fabiana Cristina