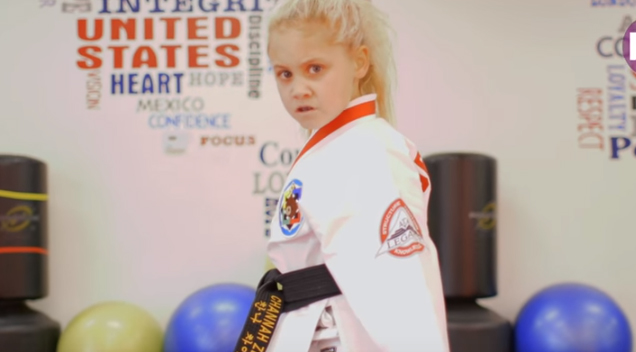 Channah has always been inspired by watching her idols Jackie Chan and Bruce Lee and has always dreamt of following in their footsteps. Training 10 to 12 hours a week, Channah became the youngest ever person to achieve a martial arts State Championship title when she was just four years old. And now, she has high hopes of turning her biggest dreams into reality as she aims to become a professional martial arts actress.