This Korean Man Gained 332,000 YouTube Subscribers Just By Filming Himself Studying For Hours 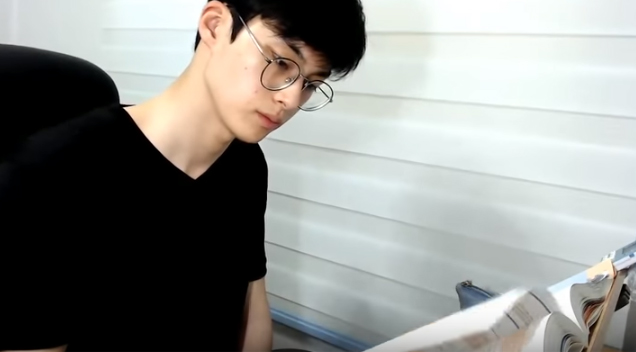 This Korean man actually became a YouTube celeb after posting and live streaming several videos of himself studying alone for hours.

Yes, you read that correctly.

YouTuber Bot-No-Jam was surprisingly able to attract over 321,000 subscribers on his YouTube channel after he uploaded a number of videos of himself studying with the appropriately titled videos “Study with Me.” These videos last an average of 6 hours per study session or live stream, so yep, they’re quite lengthy.

Nothing is exciting about his videos because the videos just show him sitting in his room as he studies in silence – most of the time he doesn’t even move, speak or express any emotion, but somehow he’s an internet sensation.

Check out the video below courtesy of 봇노잼: