Meet The Kid Entrepreneur Who’s Taking The Internet By Storm 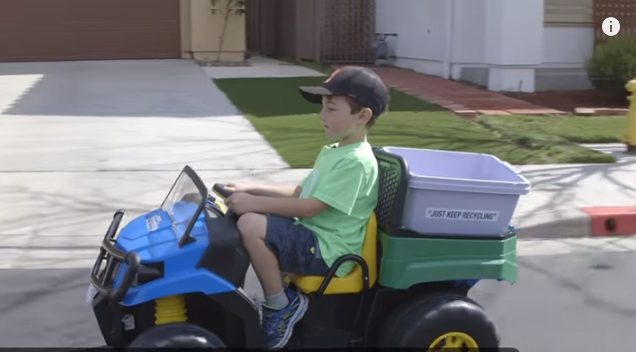 When Ryan Hickman was just three years old, he went with his father to recycle for the first time – and that opened up his mind with possibilities.

After sorting his bottles and cans, he became obsessed with recycling, and how it can help save the environment, and that’s when he decided to start his own business – Ryan’s Recycling Company. Now that he’s seven years old, Ryan has disposed of more than 200,000 bottles and cans and earned about $21,000.

Check out the video below courtesy of 60 Second Docs: