Sacha Baron Cohen Told An American Town Their Getting A New Mosque And They Absolutely Lost It! 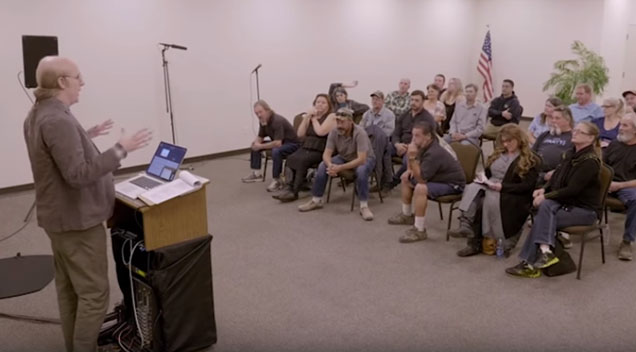 Sacha Baron Cohen’s “Who Is America” is definitely pressing the wrong buttons around America but it’s absolutely hilarious to watch.

The show revolves around Cohen coming up with a number of different disguises such as a militant Mossad agent, a conspiracy theorist, an ex-con artist and even an Italian billionaire just to ruffle people’s feathers.

Check out the hilarious video below courtesy of Spoilers TV: