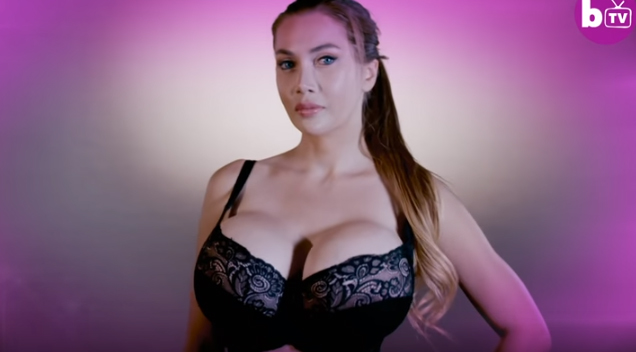 Pixee is a surgery obsessed glamour model who has undergone hundreds of extreme procedures in her quest to become a living cartoon.

Pixee has had over 200 cosmetic procedures and radical surgeries including ridiculously having six ribs removed. She also travelled to India to change the colour of her eyes, has had several breast enlargements, a butt-lift and her ears shaped like an elf’s. She’s also travelled to South Korea, to have doctors break, shave and reset her jaw line to transform the shape of her face. Her plan is to create a series of books around her own superhero character, based on herself and life story.