End Of An Era: Australian Women’s Magazine Cosmopolitan Closes Down 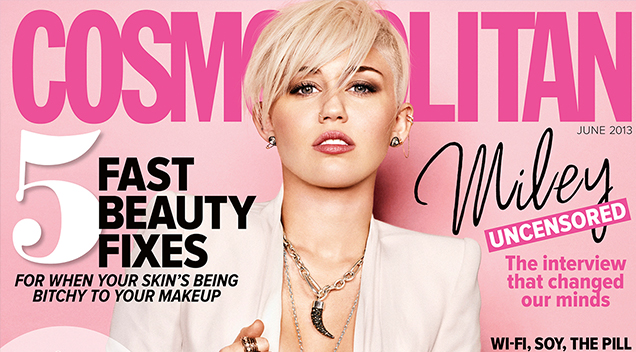 Bauer Media has just confirmed it will be closing down Cosmopolitan Australia after 45 years of publication much to the dismay of diehard fans.

Bauer Media ANZ CEO Paul Dykzeul said in a statement, “Today, Bauer Media announced the closure of the Cosmopolitan brand in Australia, with the December issue being the last… It has not been an easy decision to make, however, the commercial viability of the magazine in Australia is no longer sustainable.”

He further said “Magazine closures are never easy, desirable or done without careful consideration for all of those involved. We have to ensure that we are continually reshaping and defining the business so that our readers of today, and those of tomorrow, remain engaged with the content we publish and the platforms upon which we deliver… We are incredibly proud of the brand and the people who have been involved and represented over the last 45 years. It has helped to launch the careers of media personalities, supported great brands and causes, and inspired millions of young women across the country.”

The closure comes after other women’s magazines Cleo and Dolly closed down in 2016 after more than four decades of publication.