The Trailer For Avengers: Endgame Has Just Dropped And Jeremy Renner Is BACK 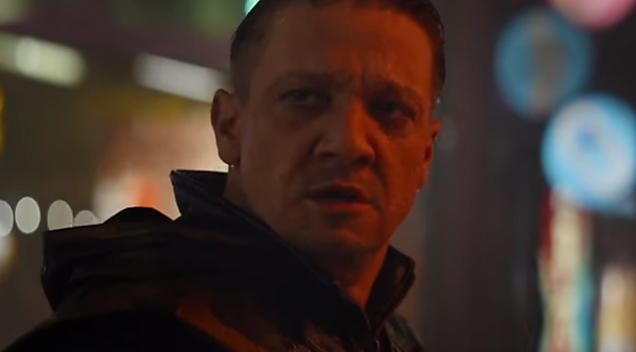 As expected there has been a lot of hype over the trailer for the newest installation in the Avengers saga, which is officially titled Avengers: Endgame.

Thousands of people were wondering where the heck was Hawkeye aka Jeremy Renner in all of the action with Thanos? I mean, a big chunk of Marvel superheroes just died and he was nowhere to be found??

Well, the good news is that he’s back! And it looks like Renner’s character has taken on a new persona: Ronin. A number of fans are speculating that all or part of his family were killed during Thanos’ epic Snap, and that is what caused his character to change in the film – and we can’t wait to see him in action!

Check out the trailer below courtesy of Movieclips Trailers: