A New T.V. Series ‘Warrior’ Inspired By Bruce Lee’s Writings Is About To Hit The Small Screen And… OMG 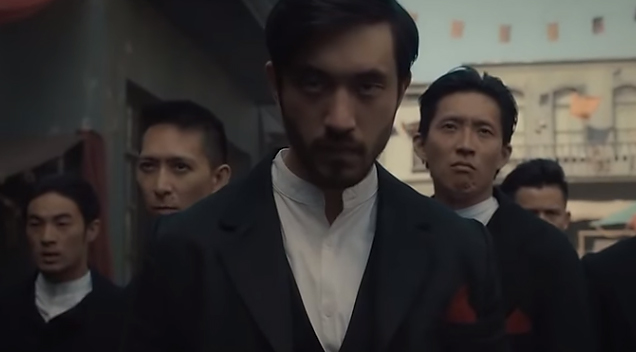 A new Cinemax series called “Warrior” has just released an exclusive trailer and it’s inspired by the writing of none other than the legendary Bruce Lee.

This is a project that has taken almost 50 years to make and the first season will feature 10-episodes which will be set in 1870s Chinatown, San Francisco. It’s due to be released sometime next year.

Check out the trailer below courtesy of JoBlo TV Show Trailers: