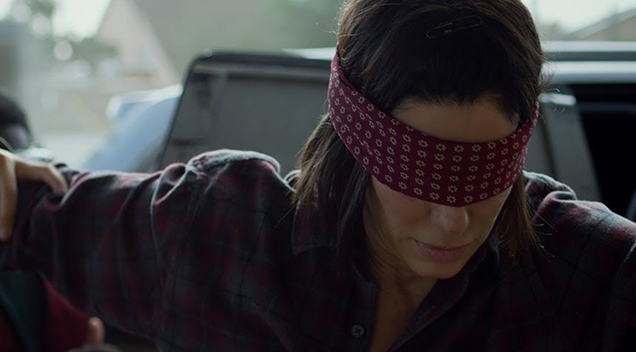 Netflix’s recent Sandra Bullock-starred film Bird Box was such a hit that it broke viewership records for Netflix – hence the reason why it was inevitable for people to start a new trend based on the movie.

The film gave birth to a viral meme called the Bird Box challenge. The premise of the challenge is simple: people blindfold themselves and attempt to do everyday activities just for the heck of it. As expected, the result was a nightmare for a number of people.

This “challenge” has gone so out of control that Netflix has had to do something about it and issue out an official warning telling everyone to not blindfold themselves and follow this trend.

Here’s their official statement: “Can’t believe I have to say this, but: PLEASE DO NOT HURT YOURSELVES WITH THIS BIRD BOX CHALLENGE. We don’t know how this started, and we appreciate the love, but Boy and Girl have just one wish for 2019 and it is that you not end up in the hospital due to memes.”

You heard it straight from Netflix folks – don’t try to be stupid! Here are a few of the challenges that have made rounds lately: