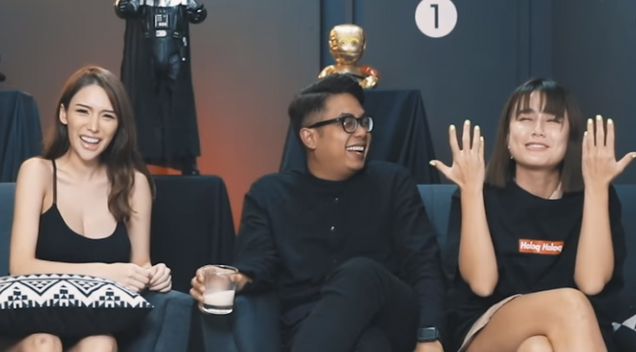 Screenshot from Millennials Of Singapore

A beautiful Singaporean DJ recently gave birth to a new baby and since her friends were curious about her new role as a new mom, she got them to taste her own breast milk.

Actress and DJ Jade Rasif is one of four main hosts of the YouTube show “Real Talk,” when she revealed how she was rushed back to the hospital after she missed her night pumping schedule – she also revealed how the incident caused her milk ducts to be clogged while undergoing a 39-degree Celsius fever. Later in the episode, Rasif gave her three other co-hosts a taste of her breast milk which she had pumped earlier that day.

Check out the video below courtesy of Millennials Of Singapore: