The First John Wick: Chapter 3 – Parabellum Footage Has Just Dropped Ahead Of The Trailer 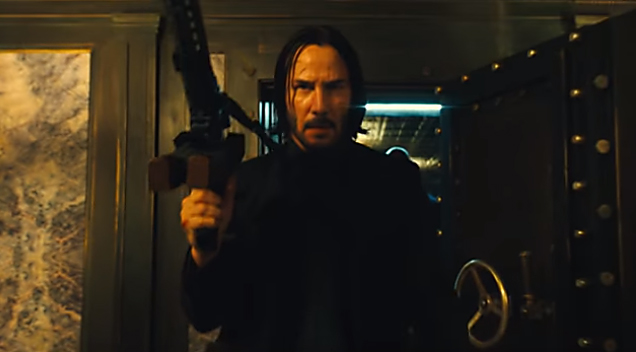