The Trailer For Extremely Wicked, Shockingly Evil And Vile Has Just Dropped And Critics Are Slamming It! 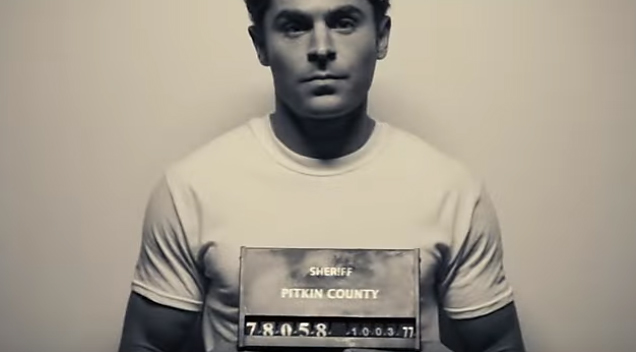 The trailer for the new film on notorious serial killer Ted Bundy, starring Zac Efron, has been released and it’s being criticized for taking a piss at the Ted Bundy’s victims.

The dashing Zac Efron plays serial killer Ted Bundy and the film is told through the perspective of Elizabeth Kloepfer, Bundy’s longtime girlfriend, who denied the accusations against Bundy for years but eventually turned him to the authorities. It wasn’t until near his execution date when Bundy began talking about the shockingly brutal murders he committed.

Check out the video below courtesy of Voltage Pictures: